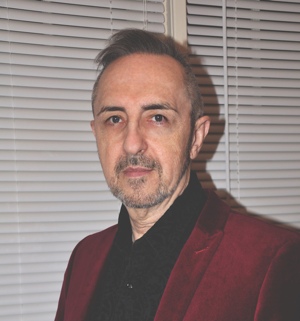 A little background on Lovern

I started out in the graphic novel industry as a colourist, but I have been having my writing published since 1991. I still continue to do colour work as well as writing. I have been a life-long fan of the medium being infected by my father’s love of comic books at a very young age. I had a business, Digital Chameleon, where I trained people in digital colour and I have taught a course in the Graphic Narrative at the University of Manitoba. You could say that comic books have “coloured” my life.

His career follows many paths

My first published work was a short story for an anthology called Within Our Reach published by Marvel Comics and Star Reach Productions. Since then, I have gone on to work with many properties and several publishers including: Dark Horse Comics, Penny Farthing Press, Penthouse Comix, Heavy Metal Magazine and other work for Marvel Comics. I have been writing the Shame series for Renegade Arts Entertainment since 2011 and in 2020 published the graphic novel, Necromantic, with them.

What was his catalyst to get creative

I have always been making up stories, whether it was to get out of trouble or to entertain. As a boy I wanted to do what my comic book heroes were doing and write and draw my own stories. I wrote and drew stories for myself and my friends and even sent some of to Marvel and DC. I got encouraging letters back, but no work. When I finally got to enter the industry, it was as a colourist and that was wonderful in itself, but I kept my eyes open to see if there were opportunities for me to ink or write. The writing opportunities came and I have been writing since then. I found that writing was what had been at the core of my desires in comic books. I was more interested in telling the stories with words than a pen and pencil.

In a word, everything. Or perhaps anything would be better. Something or a character presents itself as a question to me and I start considering possibilities. Some characters, like Shame, just jump out of me and start revealing more and more of themselves as I consider their journey. Other characters grow out of a story that pops up as a fully grown concept. They may be the flipside of a character I’ve read about, or they may be a reaction to something poorly realised that I have seen or read. So, I guess anything is the better choice.

Lovern's favourite part of being creative

Playing with the concepts and characters! Imagining where the path of the story can go. Of course, seeing the physical book is a really satisfying. I am missing conventions a lot. Having readers stop by my table and talking about the stories I have written is great. It fires up that creative part of my mind to answer questions about my stories. I guess it all amounts to the journey of the story whether it is travelling through the minds of my readers or the trip through the production and printing or the time alone in my studio hammering out the steps of the characters or the discoveries I stumble across in my research.

The biggest challenges I always face is putting down my ideas in a fashion that my readers will enjoy my stories as much as I do. I want the story to light the fire in the readers imagination that it has in mine.

What gives him the most pride

I am proud of all of my work, but there are sequences or characterizations that impress me when I re-read some of my work. I step back and have a moment of disassociation from the work and remind myself that it was written by me. It makes me feel like I’m doing something right and learning more of the craft.

I have worked with indie publishers, and I have worked traditional publishers. Although the scope may be different I have found working with a large established company isn’t that different because in the end I have to work with an editor and forge my story into a book with them.

Do your homework. There is so much support out there now for writers. There is a vast quantity of articles and videos to help you get started and lists of methods and tips that will help you develop your voice.

And finally, if he could meet any author who would he choose?

Does it have to be only one? I have a list! It would be incredible to sit down with one of the greats that are living and have them give me a critique of my writing. I think that would be a huge shot of adrenaline. 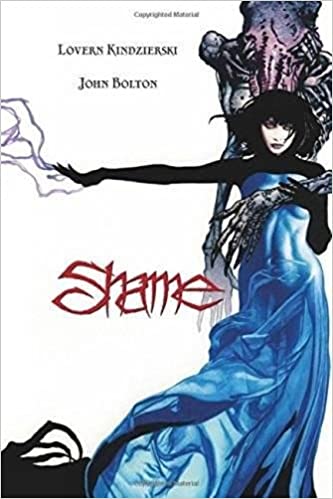 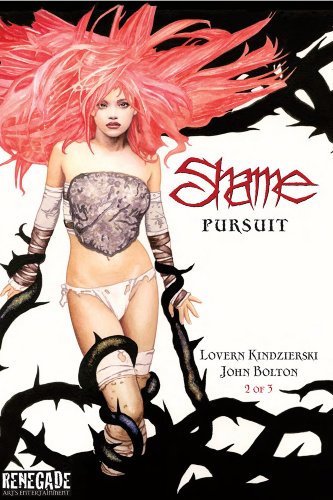 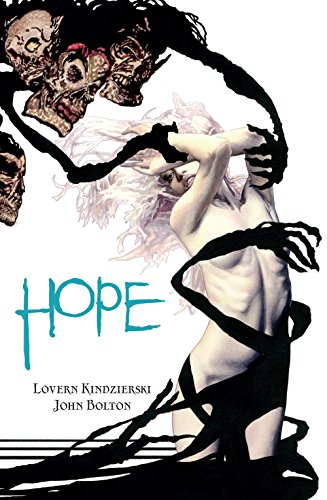 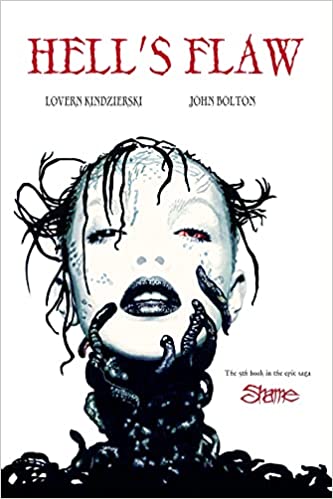 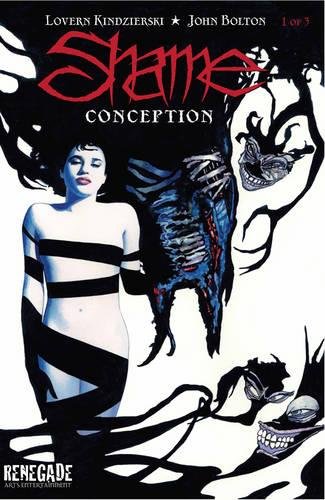