Lelita Baldock is an author of historical fiction.

She is represented by Anna Klerfalk of InterSaga Literary Agency, London.

Lelita was born and raised in Australia, living between the capital cities of Adelaide and Melbourne. In 2018 she relocated to Surrey. She holds a Bachelor of Arts, majoring in English Literature and History, and a Bachelor of Education, specialising in English.

As a secondary school English teacher, Lelita taught across multiple disciplines including High Level International Baccalaureate English Literature, and A Level English, in both Australia and the UK.

She is the author of two historical fiction novels. Her 2020 debut, Widow's Lace, is a tale of hidden desires, fears and betrayal, set between Australia and England. Her latest release, Where the Gulls Fall Silent, uncovers the everyday realities of life on the Cornish coast, and explores the impact of social structures and expectations on individuals and their choices.

Lelita enjoys engaging with other readers and writers through social media, publishing a regular writing newsletter. When not writing, Lelita will most likely be found reading, with a cup of coffee or icy white wine in her hand. 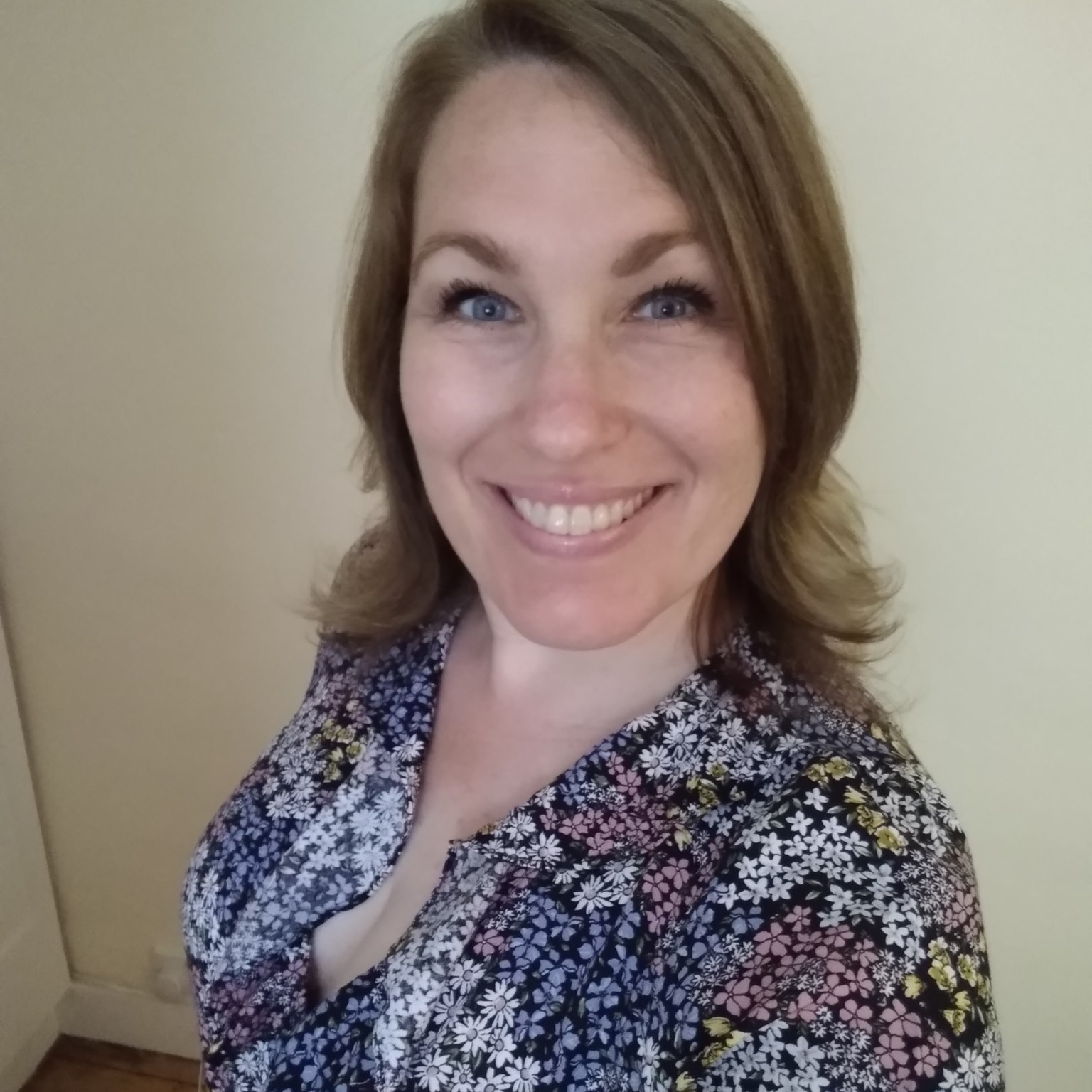 I joined forces with other local authors to run a book signing event at local independent bookstore Lionsheart. It was my first book signing - and I sold ALL my novels! Oh, and met the Mayor!

Fresh from the release of Another Round, the thrilling sequel to his debut novel Presidential Spirits, Dan Coonan drops by to talk all things writing and following his passion!

Where the Gulls
Fall Silent 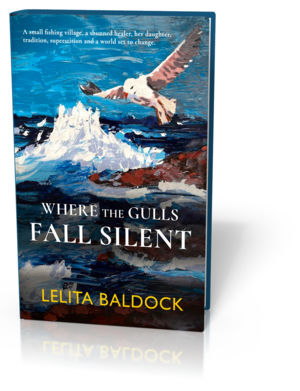 A small fishing village, a shunned healer, her daughter, tradition, superstition and a world set to change.

Kerensa lives with her mother, the healer Meliora, on the edge of a small fishing community on the Cornish Coast.

The townsfolk, who work the fish runs of pilchard and mackerel that make their way up the Atlantic coast, call on her mother for help with their ailments, but never for her company.

Kerensa does not know why.

Curses and superstitions whisper around her as she grows into a competent young woman, fighting for her place amongst the people of Porth Gwynn.

But what has caused the rift between her and the town?

And can their traditional way of life survive in the face of changing winds?

Where the Gulls Fall Silent is an historical fiction that explores the lives of the fishermen and women who made their living from the rough Atlantic Ocean; the hardship they faced; the secrets that divided them; and the community spirit that pulled them through.

A story of love, loss, hope and second chances. 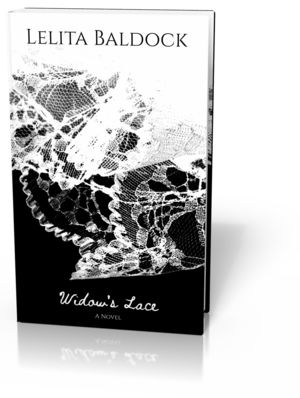 A hundred year old mystery, the widow left behind, a fallen soldier, an unnamed body and a young student determined to find the truth.

In 1886 famous English poet Edward Barrington moves from Derbyshire, England to a farm on the Finniss River, in South Australia. Two years later he disappears.

25 years later Archie Hargraves abandons his fiancée Clara and travels from England to meet with Edward’s widow, Rosalind. He plans to write a biography and make a name for himself, independent from his wealthy father. Returning to England in 1914 he abandons his work to join the war in Europe. His journal of notes from Australia is never released.

Ellie Cannon, a young PhD candidate at Sydney University, is writing a thesis on one of Barrington’s last known poems, The Fall. It’s not going well. Struggling with her relationship with her mother and loss of her father, Ellie is on the brink of failure.

Then a body is found by the Finniss River, 130 years after Edward’s disappearance. Could it be the famous poet? 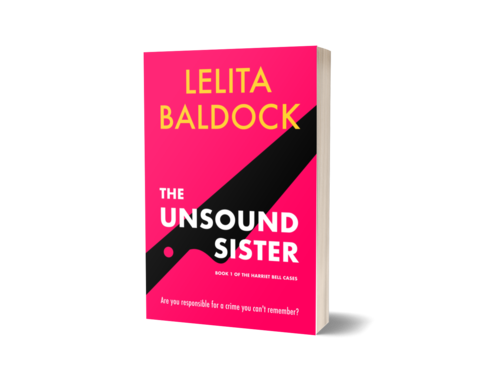 Whether you are an aspiring or established writer, a book lover, avid reader or want to keep up with my WIPs, join my writing newsletter.

Once a month I send out a newsletter update covering my own writing, any great books, authors, blogs, podcasts or review sites I have discovered, tips and ideas about writing in general and anything else that captures my interest. I also feature interviews with amazing creatives across all of the arts! You can also view these on my blog.

I'd love for you to join up and share and connect!