An independent journalist who gives back to others through mentoring and support, Tammy Reese works hard and believes in uplifting others. With over 20 years in the entertainment business, this is a woman who knows her stuff. Find out more! 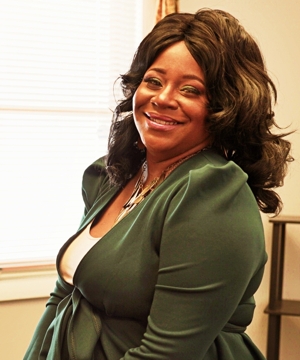 I've performed in hundreds of stage shows over the course of my career. I've written, directed and produced tv, short film, commercials in Upstate NY. Also as press I've covered tons of entertainment and film industry events such as New Jersey Horror Con and Film Festival, Tribeca Film Festival, Sundance Film Festival, and HBO /Cinemax Urban Action Showcase Expo to name a few. I am Editorial Writer and Contributor to numerous media outlets where I interview influencers and Celebrities regularly. I serve on the Communications Committee for New York Women In Film and Television and I am Founder and Lead Publicist of Visionary Minds Public Relations and Media.

Her parents were her first fans

I started my career at age 12 because my parents believed in my talent. I auditioned and joined a company called The Media Unit TV and Stage Production Company where I performed in 60 live stage shows a year for eight years. During my time with the company I also hosted and directed a live tv show at our public access tv station. The show was called Rough Times Live. The theater and tv shows were all on topics of social justice and social impact.

Tammy wants to uplift others

I love spreading awareness on social issues through the arts. Journalism is an amazing way to do that. Moreso, I just want to continue to tell stories of triumph through adversity. I love highlighting stories of victory because we all have something that we have overcome which can help inspire and uplift others. I want to make an impact by telling stories of positivity, and resilience as well as entertain anyone who sees my work.

She loves being creative – in a wide range of ways!

I love storytelling. Either through acting, writing , creating , interviewing, public relations or directing. Anything I do I love ! I enjoy the fulfilment of being selfless with my gifts especially when I mentor someone coming up behind me. 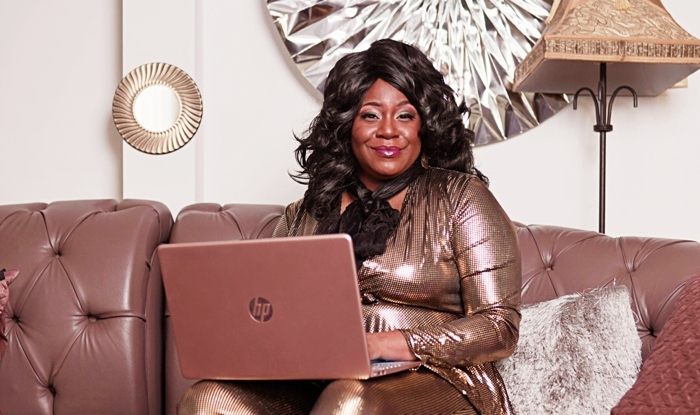 Time management can often times be a challenge but it's apart of the industry I'm in.

Famous interviews anyone? - No name-drops here though!

I'm proud of the many awards I've won over the course of my career, and the work I've done as a Journalist, actress, writer, director and Publicist. Also I'm so proud of Meagan Good Franklin shouting me out twice on her Facebook page to her over five million followers after I interviewed her. Overall I'm proud of my over 20 year career. 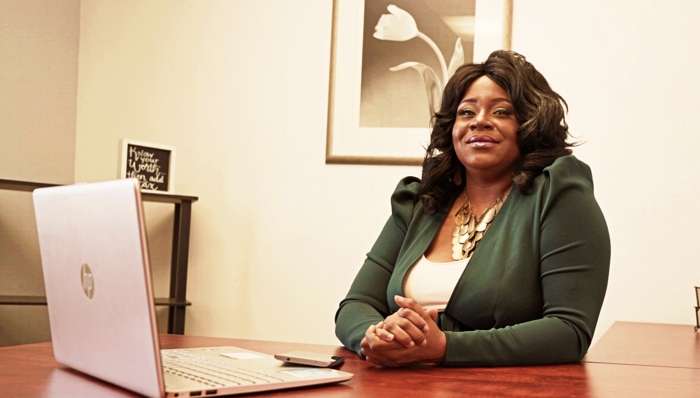 Tammy’s advice for others

If you're aiming to be a independent Journalist or aiming to work for a major network always tell the truth with your stories and never compromise your morals.