Author of dystopian/ historical fiction and avid explorer. Meet this indie who is on his way up!

I have had the privilege of reading François first novel, Spectre of the Future and it had me reaching for the sequel Pawns of a Sinister Regime immediately. Meet an incredible indie author!

Hello, my name is François Stazi. I guess the main point of me is exploring the world. My goal is to visit 7 continents. I have only been to three so far, so I need to plan on visiting the other 4!

I started writing in 2018 when I got the idea for living under a dome. After some tinkering, I settled on a young adult protagonist in a slight dystopian/historical fiction with a dash of scifi added as well. My first book, Spectre of the

I always had scribbled out small poems and brainstormed book ideas, but I never felt like I could commit to writing. After realizing that I had to make something of myself, I decided to fully commit to writing even if no one read my book.

My main story idea was inspired by the idea I had when I traveled to Europe some time ago. I thought about how the Roman Empire would form a new government, and the idea built up to something more modern after some more brainstorming. That and some scifi inspiration from series such as Star Wars built up the Project Patriot series.

Knowing I wrote three books is what is what I enjoy the most about being an author! I can look at a bookshelf and I can point to something where I can think, “I wrote this!” and be as excited as I was when I first looked at them.

Some of the most challenging things about being a writer include finding a new idea on what to write about. Now that the Project Patriot trilogy is done, I don’t have any pending ideas to write about. Besides that, I think most indie authors can relate in having a hard time finding a publisher who wants to sell your stories.

I am an indie author. I like self-publishing since I face no deadlines, no pressure, no need to add anything to my story that I am not too interested in. However, the downside is that I can’t walk into a bookstore and see my book on a shelf, but the bookshelf in my house makes up for it!

To any inspiring writer, I will encourage you to never give up! I had set up my last book, The Desperate Gamble, to be released in early 2021 to be the same as my other books. However, losing my job, getting Covid and going through other issues in 2020 had me pause my writing for a long time. I somehow managed to persevere and got the book done and published. To any authors reading this, never lose hope! You will get through it!

If I could meet any author today, it would be George Orwell. I would like him to see how his version of the future in Nineteen Eighty-Four didn’t happen, but I would like to see his take on how technology is affecting us in all aspects of life. 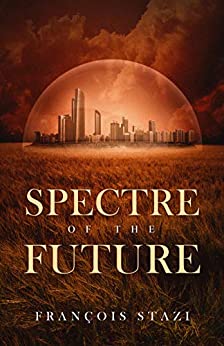 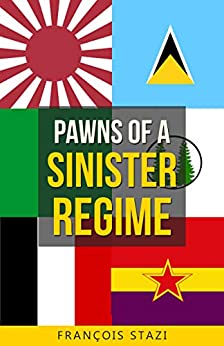 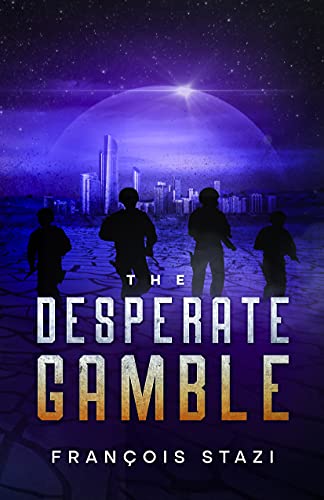