Goodreads reviews for The Unsound Sister 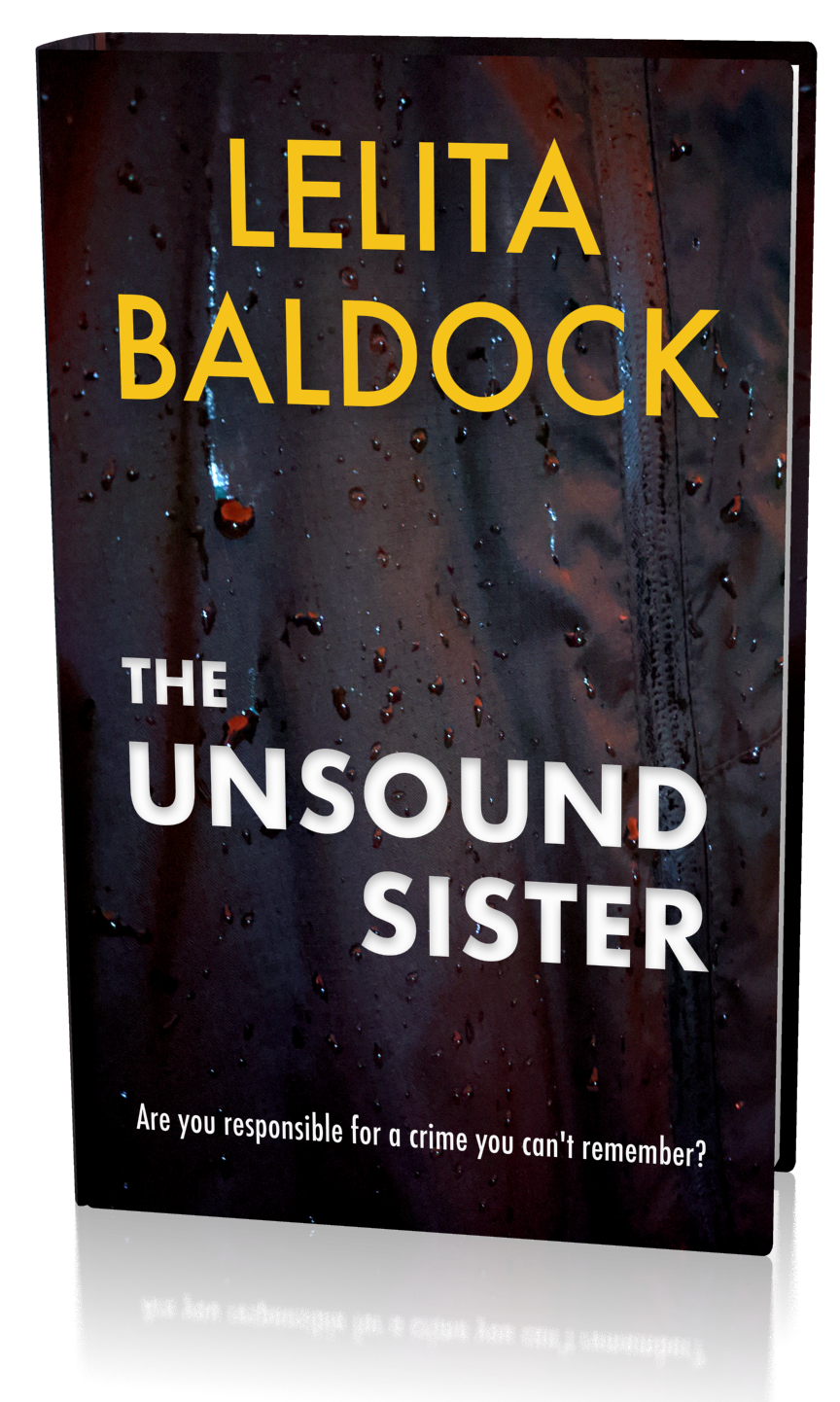